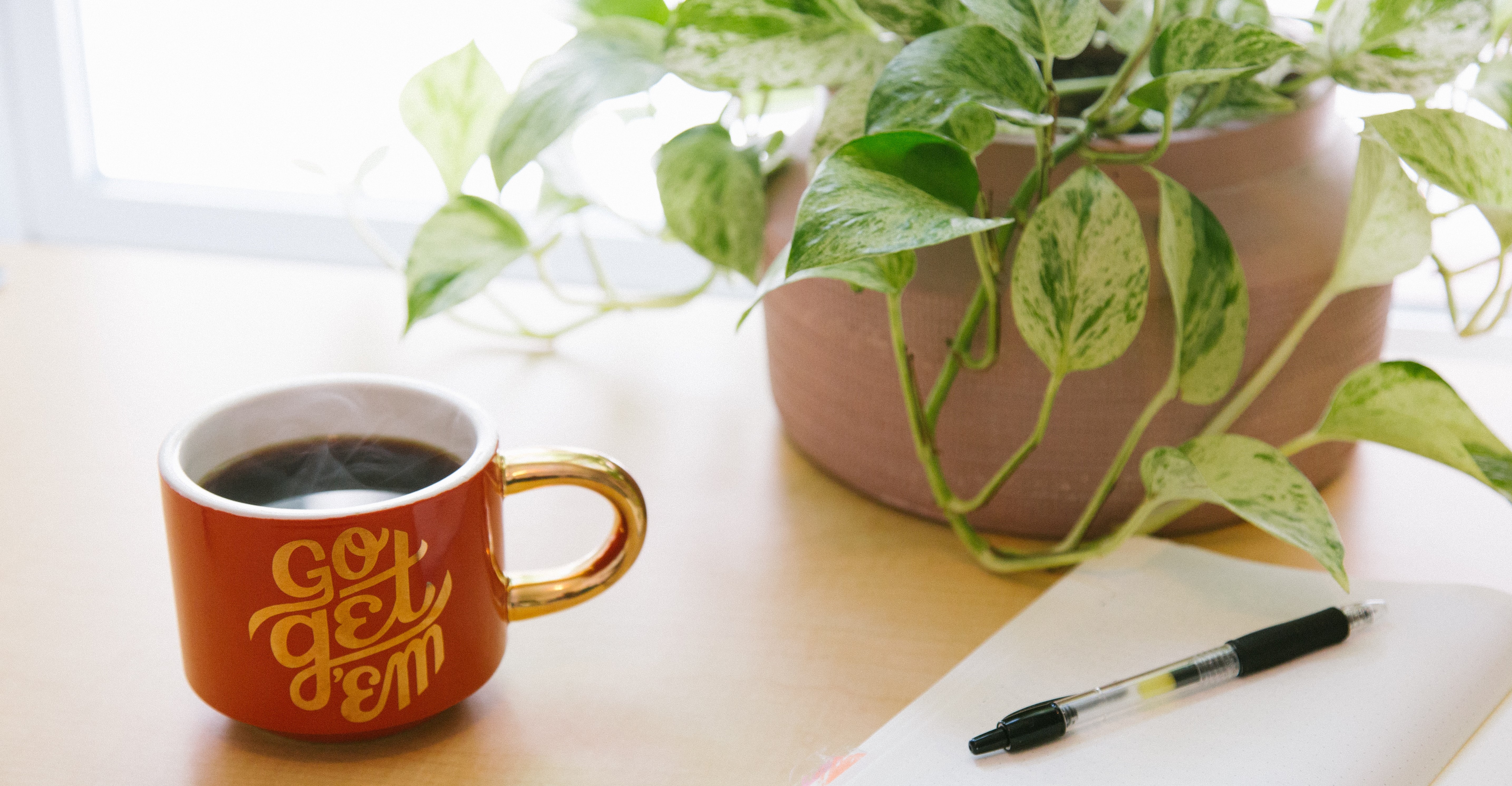 The Overlooked Epidemic Of Male Menopause

WHEN we think of male menopause (termed Andropause), mid-life crisis comes to mind, as a middle-aged man gradually loses his sex drive, strength, energy and enthusiasm for life.

Andropause is typically thought of as a gradual decline in the hormone testosterone. Testosterones role is so much more than the cause of a beards in males and more body hair. It also promotes the growth of the prostate gland, bone and muscle growth, and contributes to male sexuality. Testosterone also has profound impacts on cardiovascular function. There are more cellular sites for receiving testosterone in the human heart than any other muscle of the human anatomy.

All too often hormone imbalances are blamed on ageing, but there are often underlying causes. When it comes to male hormone imbalances, the most common causes are insulin resistance, inflammation, impaired liver detoxification and oestrogen dominance.

Let's take a closer look at each of these core causal issues.

Insulin resistance leads to a losing battle with weight loss. It acts on your brain to increase appetite – specifically, an appetite for sugar and refined carbohydrates. Insulin increases inflammation, blood pressure and oxidative stress and ages your brain, leading to what is being called type 3 diabetes; also known as Alzheimer's Disease and Dementia.

Maintaining liver health is central to maintaining hormone health. The liver plays a vital role in our body's use of hormones. Hormonal dysregulation is often due to compromised detoxification function, as anything that impairs liver function or ties up the detoxifying function will result in excess oestrogen levels.

Xenobiotics refers to any chemical compound that is found in a living organism, that is foreign to that organism. Many of these chemicals are endocrine disrupters and mimic oestrogen in both men and women. For men, these oestrogen mimickers may lead to low sperm count, decreased fertility potential as well as prostate and testicular neoplastic changes. Synthetic hormones, pesticides and plastics are all significant contributing factors.

Men don't always talk about their feelings. They have historically lived with more risk than women, and because of that, they are really good at pushing down their emotions and powering through. Often their identify is wrapped up in their professional role. As men begin to lose their androgen-dominance, everything feels like more of burden. They can no longer find their passion. Their sleep suffers, they stop exercising, and as the stress escalates, inflammation sets in and they find themselves in a downward spiral.

Identifying and addressing many of these changes ultimately results in not only huge health benefits for men, but often huge lifestyle, career and relationship improvements as well. 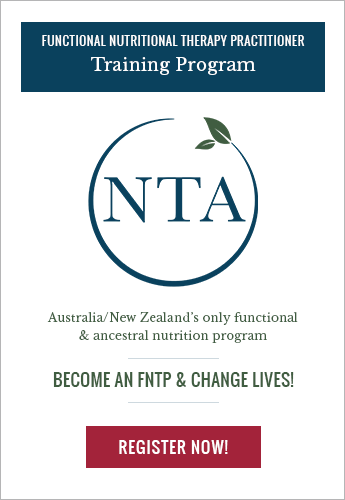 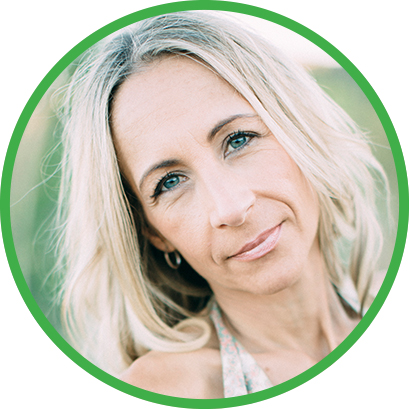 Leanne is a certified Functional Nutritional Therapy Practitioner, Integrative Health Coach and Lead Instructor for NTA Australia/NewZealand. She hopes to change the health of future generations through loving support and knowledge. Find Leanne at purecorenourishment.com.au